Press enter to begin your search

There are lots of online drum lesson sites. Why should you care about Tempo League?

Not everybody should! But if you relate to any of this stuff, my site will help you out:

You’ve been drumming for 5, 10, 20 years, whatever. But you never seem to improve. You just keep playing the same grooves over and over. You never learned rudiments or hand technique and you feel like you either have to pay lots of money for private drum lessons to get better or you just have to accept that getting better isn’t an option. I was in this situation myself. You absolutely can get much better and it doesn’t have to cost a lot of money.

You’re completely new to drums and have so many questions. There are TONS of online resources and you’re not sure which ones are good and which are a waste of time. You don’t know if you should take private lessons or if you can accomplish your drumming goals with online lessons alone. I can help answer all of those questions, get you off to a fantastic start, and help you form a clear roadmap for moving forward. 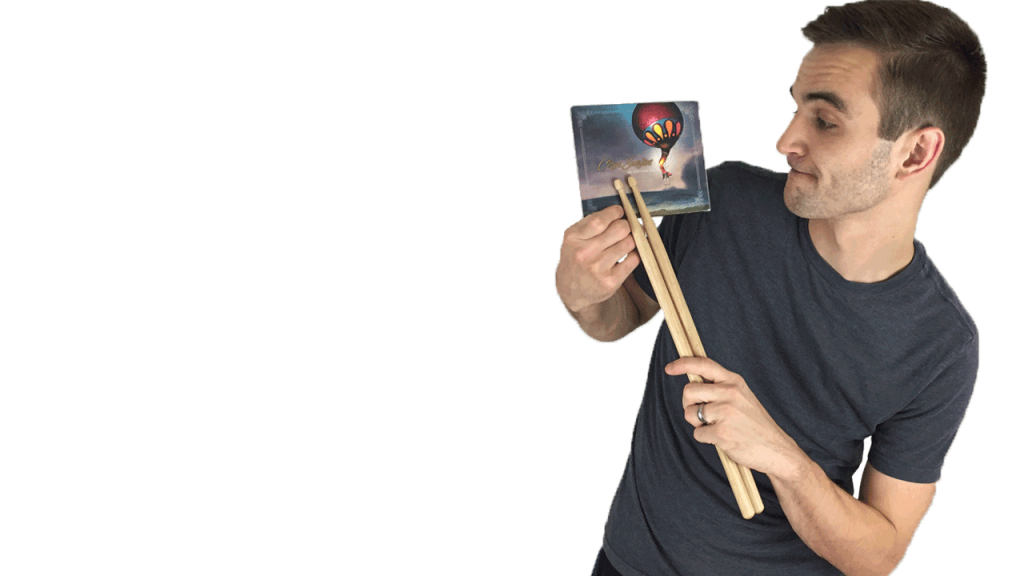 My name is Barrett Dastrup. I have been playing drums since 2004. From 2004 until the beginning of 2015, I didn’t know a single rudiment and I’d never taken a private drum lesson. I felt like I’d peaked with my drum abilities and that playing some of the grooves, chops and fills I saw other people playing on YouTube weren’t for me. They were out of my league.

Then I found some online drum resources that taught me how to hold the drumstick and let the stick do most of the work instead of letting my hand and arm do the work. These resources also helped me develop stick control and learn rudiments that I could apply on the drum kit. It took a lot of work on my part, but I progressed to a point that I never thought was possible without spending a lot of money on private lessons.

Don’t get me wrong, private lessons aren’t bad. But depending on your drum goals, you might not need them. After learning what I did online, I took private lessons for several months from a great drummer named Gavin Ryan. He really helped me develop more limb independence. So again, I’m not discouraging private lessons. But you can learn plenty from good online resources and consistent hard work.

Feel free to reach out to me with any questions or comments: