Press enter to begin your search

Get control of your drumsticks.

Play things you never thought you could.
No private lessons necessary. 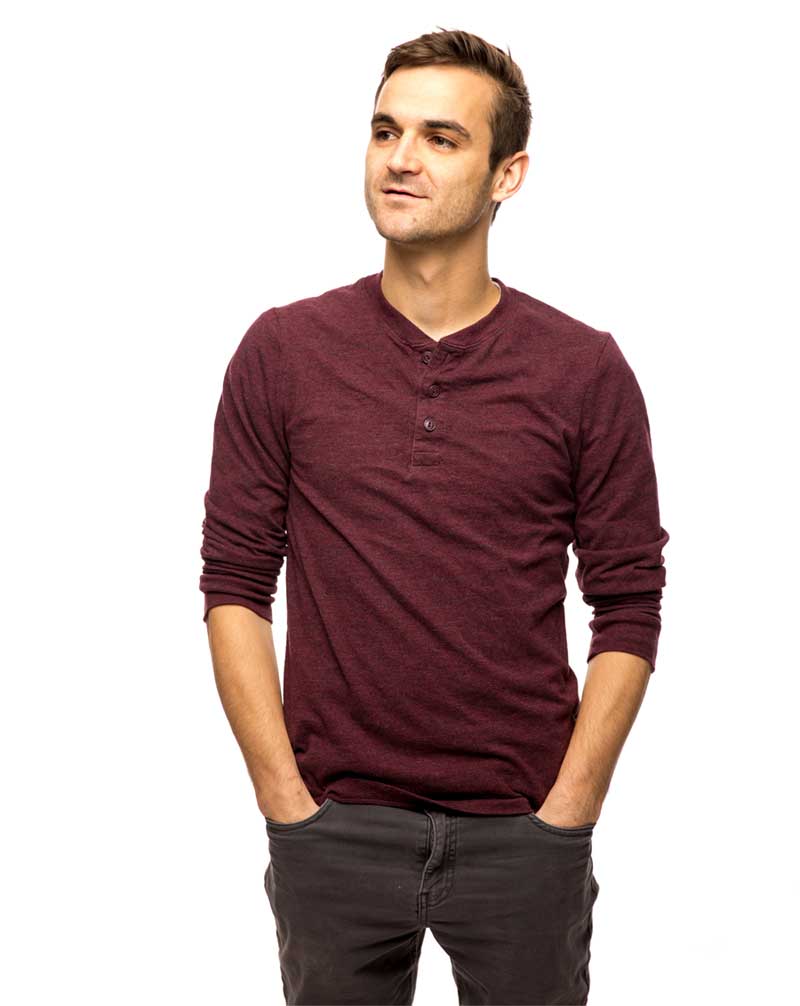 My name is Barrett Dastrup. I have been playing drums since 2004. From 2004 until the beginning of 2015, I didn’t know a single rudiment and I’d never taken a private drum lesson. I felt like I’d peaked with my drum abilities and that playing some of the grooves, chops and fills I saw other people playing on YouTube weren’t for me. They were out of my league.

Then I found some online drum resources that taught me how to hold the drumstick and let the stick do most of the work instead of letting my hand and arm do the work. These resources also helped me develop stick control and learn rudiments that I could apply on the drum kit. It took a lot of work on my part, but I progressed to a point that I never thought was possible without spending a lot of money on private lessons.

After learning what I did online, I took private lessons for several months from a great drummer named Gavin Ryan. He especially helped me start developing more limb independence. So again, I’m not discouraging private lessons. But you can learn plenty from good online resources and consistent hard work.

Do you offer refunds?

Instead of a refund, we offer a free trial. You don’t get all of the content with a free trial, but you do get enough to understand what you’re buying.

What is the best way to practice the things you teach in the course?

I’ve put together a roadmap that I recommend you follow (see "Where do I start?" under my Free Lessons section of the site), but keep in mind that everyone is different. Some have more time to spend practicing than others. The most important thing is practicing somewhat consistently. For you that might mean 5 days a week, or it might mean 2. It doesn’t mean once or twice a month.